He Whispered In My Ear…


by ABOO THAABIT
‘Alee bin Kharsham said: I saw Wakee’ bin al-Jarraah and he did not have any books with him even though he would memorize that which we did not memorize and I was amazed by this, so I asked him.

I said, “O Wakee’, you do not walk with a book nor do you write on paper yet you memorize more than us!”  Whereupon Wakee’ responded by saying – whispering into my ear – “O ‘Alee! If I were to tell you about the illness that causes forgetfulness will you then act upon it? (i.e. cease doing it) I replied, Yes by Allaah!
He said, ‘Leaving off sin, for by Allaah I have not seen anything more beneficial with regards to memorising than leaving off sin.”

Email ThisBlogThis!Share to TwitterShare to FacebookShare to Pinterest
Labels: Sins 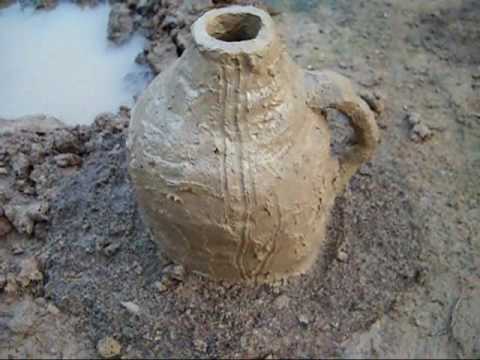 " Deeds without sincerity are like a traveler who carries in his water-jug dirt.
The carrying of it burdens him and it brings no benefit."
Posted by Umm Hasna at 10:09:00 PM No comments:


Concerning the Imaam, the Shaykh - ’Abdul-‘Azeez ibn Baaz (rahimahullaah), it has been narrated that he valued his time to such an extent that:


“If he requested something from someone on the other end of the telephone, & was required to wait for a response, he would pass his time glorifying Allaah (saying: Subhaan-Allaah) & seeking forgiveness from Allaah (saying: astaghfirullaah).”