Are u amazed @ the intelligence & works of the Kuffaar?

If the servant were to know everything, yet he did not know his Lord, then it is as if He knows nothing at all."

A Tree which Bears Knowledge & Circumstances 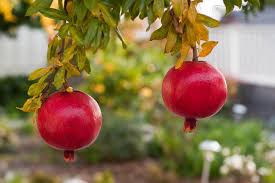 
"A tree which bears knowledge and circumstances which are earnestly striven for by all who tread the path [to Allaah]. Thus, there is no means to obtaining these fruits except from the tree of thikr. The larger the tree and the firer its roots, the finer its fruits would be. As such thikr yield al desired levels of the religion, ranging from mere wakefulness of the mind to full establishment of Tawheed. It is the root and foundation upon which every level of the religion is built, just as a wall is built upon its foundation, and as a roof is supported by its walls."