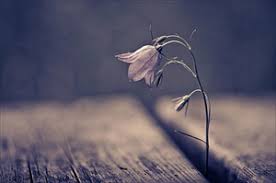 Ibnul Qayyim رحمه الله تعالى states in Zaad al-Maad: "The past will not be removed by sadness....
Rather what removes it is being pleased with your decree….!
Patience… Praise… and accepting the decree, while saying,
"the decree of Allaah, He سبحانه و تعالى does as He wills…" '﻿
Posted by Umm Hasna at 10:25:00 AM No comments:

The evil results of sin

✖ SINS WIPE AWAY THE BARAKAH (BLESSINGS)...

The evil results of sins are that it wipes away:

✖ Barakah in your life;
✖ Barakah of your provisions;
✖ your knowledge;
✖ your good deeds; and
✖ your obedience.

In summary, it wipes away the Barakah of this life and the next...!!!

The ONLY means of rectifying EVIL

Imaam Ibnul Qayyim (رحمه الله تعالى) said: "Whoever ponders upon the state of affairs of the world will find that every affair of rectification is due to Tawheed, singling out Allaah in worship and obedience to His Messenger (Muhammad). And every evil in the world, trial, affliction, scarcity (in livelihood), being overpowered by an enemy and other than that is due to (our) opposition to the Messenger and call to other than (the way of) Allaah and His Messenger.

“Do not slander fever, because it takes away many wrong actions, just as the blacksmith’s bellows remove dross and impurities from iron.”
[Sahih Muslim]

It is Allaah’s favour upon you to have your sins erased from your account while you are still alive. Purification becomes excessively more difficult with each step of existence after death. Everybody has sins they need to get rid of. Illness wipes out sins from a person’s account and purifies their record of deeds in the same way that a blacksmith’s furnace purifies metal from its impurities.

Have you recited the Qur'aan today?


Imaam an-Nawawi رحمه الله said:
“Reciting the Qur'aan is the most important of adhkar, which should be done regularly. No day or night should be without reciting and it may be attained by reciting a few verses.”
[كتبا الأذكـار للنـووي ١٢٢٥/٢]

Ibn Jawzi رحمه الله said:
“The one who has a Mushaf must recite it every day of whatever is easy for him, lest he be from those who have forsaken the Qur’aan.“
[الآداب الشرعية ٢\٣٠٠] 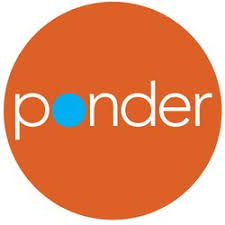 When Umar bin al-Khattab (رضي الله عنه) was walking in the market, he passed by a man who was supplicating,

So Umar said to him, “Where did you get this du`a’ (supplication) from?” And the man said, “Allaah in His Book says:

So ‘Umar wept and admonished himself,

“The people are more knowledgeable than you, O Umar! O Allaah make us from Your ‘few’ servants.”

The prohibition of walking while wearing one shoe. 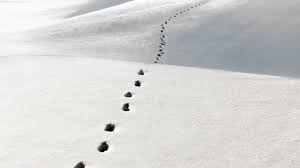 "None of you should walk, wearing one shoe only; he should either put on both shoes or put on no shoes whatsoever."
(Reported by Imam Al Bukhari Muslim and others.)

Sheikh Abdurrazaq Al Badr in the explanation of Shamaail An Nabi of Tirmidhi pg. 101
It is mentioned that a questioner asked Ash Sheikh Ibn Baaz رحمه الله:

"If the second shoe is a footstep or two away from me should I walk towards it with one shoe?"