Who Are the Ones Excused From Fasting? 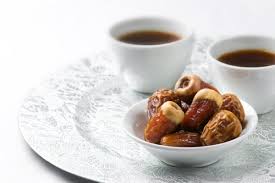 One of the ways in which Allaah has made things easy for His slaves is that He has only enjoined fasting upon those who are able to do it, and He has excused those who are unable to fast for a legitimate sharr’i reason.

The legitimate reasons for which one may be excused from fasting are as follows:
1 – Sickness


Sickness means everything that means that a person is not healthy. Ibn Qudaamah رحمه الله said:

The scholars are agreed that it is permissible for the sick person not to fast in general.

The basis of that is the aayah in which Allaah سُبحانه وتعالى says:

“When this aayah was revealed –

– those who wanted not to fast could do that, and pay the fidyah (i.e., feed one poor person for each day).

That remained the case until the following aayah was revealed, i.e., the verse:
‘And as for those who can fast with difficulty, (e.g. an old man), they have (a choice either to fast or) to feed a Miskeen (poor person) (for every day)..’
[al-Baqarah 2:185]

The sick person who fears that fasting may make his sickness worse or that it will slow down his recovery or damage a part of his body, has the option of not fasting, and indeed it is Sunnah for him not to fast and it is makrooh for him to complete his fast, because that may lead to his death. So he has to be cautious and protect himself. Moreover, if the sick person is very ill, that makes it permissible for him not to fast. But if a healthy person fears difficulty or tiredness, it is not permissible for him to break his fast, if all that happens to him when he fasts is that he becomes tired.
Read more »
Posted by Umm Hasna at 5:32:00 PM No comments:

Upon Whom Is Fasting Mandatory?? 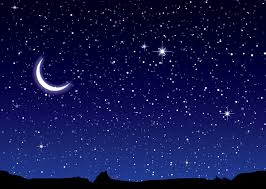