Some Pointers In Achieving A Successful Muslim Household 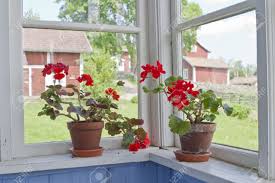 *Keeping the Shaytaan out of the household by protecting them by the means of the remembrance of Allaah and by teaching the family the importance of worship.

*Making constant du'a that Allaah grants your family success and unity upon goodness.

*Realizing the foremost schooling for the children begins from their household.

*Fulfilling the trust of Allaah pertaining to the responsibility that He has given you over your household.

*Removing any communication barriers between you and your household.
Read more »
Posted by Umm Hasna at 10:28:00 AM No comments:

A Beautiful Dua to recite when seeing a person who is afflicted in his body or religion:
الْحَمْدُ لِلَّهِ الَّذِي عَافَانِي مِمَّا ابْتَلَاكَ بِهِ وَفَضَّلَنِي عَلَى كَثِيرٍ مِمَّنْ خَلَقَ تَفْضِيلًا
"All praise is due to Allâh, the One who has kept me safe from that with which He has trialed you with , and preferred me over so many of His creation."
Abu Hurairah رضي اللّه عنـه narrated that:

The Messenger of Allaah (ﷺ) said: “Whoever sees an afflicted person then says: ‘All praise is due to Allaah who saved me from that which He has afflicted you with, and blessed me greatly over many of those whom He has created, (Al-ḥamdulillāhi alladhī `āfānī mimmabtalāka bihī wa faḍḍalanī `alā kathīrin mimman khalaqa tafḍīla)’ he shall not be struck by that affliction.”

(The hadeeth has been reported by Tirmidhi and others, and authenticated by Albani   رحمه الله.)


A Side Note: al-Imam an-Nawawi  رحمه الله and others mentioned he shouldn't raise his voice with the du'a to the extent the person who is afflicted can hear him. 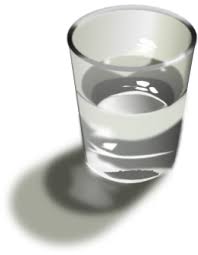 Answer: We shouldn't say to him you are sinning. Rather, we say drinking when sitting is more preferable and better, while drinking when standing is permissible.