Oh you who believe, stand out firmly for Justice....

Thank Allaah For Favouring You With The Sunnah 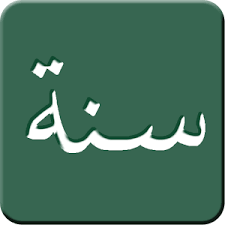 ‘I entered upon one of our companions and there was a matter that happened with him which caused him to cry. So, I asked him about it and he said: “I remembered that which Allaah has bestowed upon me of favour from the Sunnah, knowing it, being free from the doubts of the people and their false principles, being given success to have clear intellect and sound natural disposition towards that which the Messenger came with.
Read more »
Posted by Umm Hasna at 11:54:00 AM No comments: