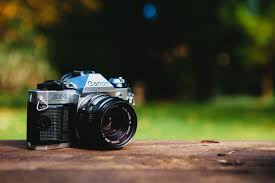 Question: Is it permissible for Muslim to keep photographs for the purpose of remembrance.

Answer: No, it is NOT permissible for a Muslim to keep photographs for the purpose of remembrance. This is with regards to photographs of living things (with souls) among the children of Adam and others. It is obligatory to destroy them due to what has been established from the Messenger of Allaah صلّى اللَّهُ عليه وسلّم that he said to 'Ali رضي اللّه عنـه:

"Do not leave a photo except that you efface and destroy it, and do not leave a raised grave that you flatten it."
It is also established from the Messenger of Allaah صلّى اللَّهُ عليه وسلّم that he prohibited photographs to be hung in the Kaa'bah, since he saw them hung on its walls. He صلّى اللَّهُ عليه وسلّم then requested water and a piece of cloth and wiped them off. As for the photos of non-living things, such as mountains, trees and the likes, there is no problem in keeping them.
Read more »
Posted by Umm Hasna at 12:59:00 PM No comments: 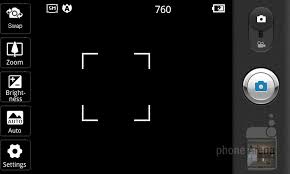 Answer: For HIM there is no prohibition in that, as for the Sunnah and the evidences then picture taking/making in general is Haraam (prohibited) and the picture maker is cursed. And he will receive from the most severest of punishments on the Day of Judgment.

So, what is it that takes the mobile phone out from this generality?

Apart from that the Muhaqqiqeen  (verifiers) from the Scholars make an exception in the case of necessity, if a person is in need of taking a picture for a necessity then it is allowed due to this necessity due to His saying - the Most High:

while He has explained to you in detail what is forbidden to you, except under compulsion of necessity? [Surah al-'An'aam:119]
Read more »
Posted by Umm Hasna at 2:27:00 PM No comments: