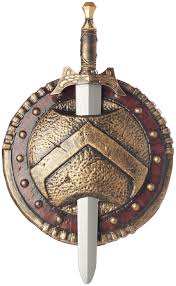 It is narrated in the Books of History that Julay’beeb رضي اللّه عنـه was a Sahabee who was:

·       Short in height and deformed in appearance;
·       His lineage nor were his parents known;
·       He had no clan to protect him & no tribe willing to accept him as their own;
·       He was a lonely figure to the extent even the small children of Madinah would tease and mock him
·       Owing to his disabilities, no one would allow him to sit in their company.

The Prophet of Allaah ﷺ asked: "Would you like to get married, my dear Julay’beeb?”....

Continue to read the complete hadith
Posted by Umm Hasna at 12:13:00 PM No comments: