The idiot is known by six characteristics 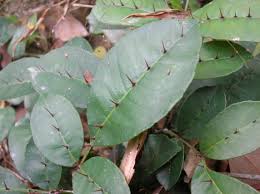 
"The idiot is known by six characteristics:

1) He becomes angry over nothing;

2) He gives to the one who should not be given to;

3) He speaks regarding that which is of no benefit;

4) He trusts everyone he comes across;

5) He spreads secrets (of the people) and does not differentiate between his friend and his enemy;

6) He speaks about whatever comes to his heart whilst believing that he is the most intelligent of the people."